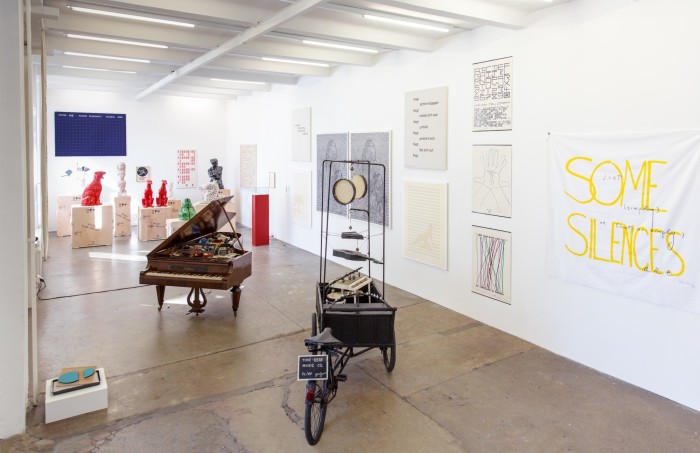 A Matter Of Printing (for SMC)

A Matter Of Printing (for SMC) is a journey into the process and exercise of developing the concept of multiples as a democratic element of distribution of the work of art. With this approach the attempt to elaborate a political challenge through the strong and, somehow, limited possibilities of the unique artwork is placed. The multiple naturally comes as a possibility for a different way of communicating, often used in the past as a carrier of new ideas and often subversive or humorous intent.

The core of the exhibition are multiples published by the Edizioni Francesco Conz, a project the Italian collector – a mysterious impresario who strongly supported the artists of his time and that died in 2010 – started in the 70’s and continued until the 2000s. The Edizioni Conz will share the space with some of our favourite living artists and poets.

The exhibition will open on the 23rd of March at Supportico Lopez in Kurfürstenstrasse 14b. During the week-end of 27-29 of April, the exhibition will have a public program, Mass X, curated by The Performance Agency in the gallery’s courtyard.

“I had no pleasure in collecting ‘rich stuff’, already packed. I was looking for a more refined answer to my approach to art and the creative process behind it”
Francesco Conz 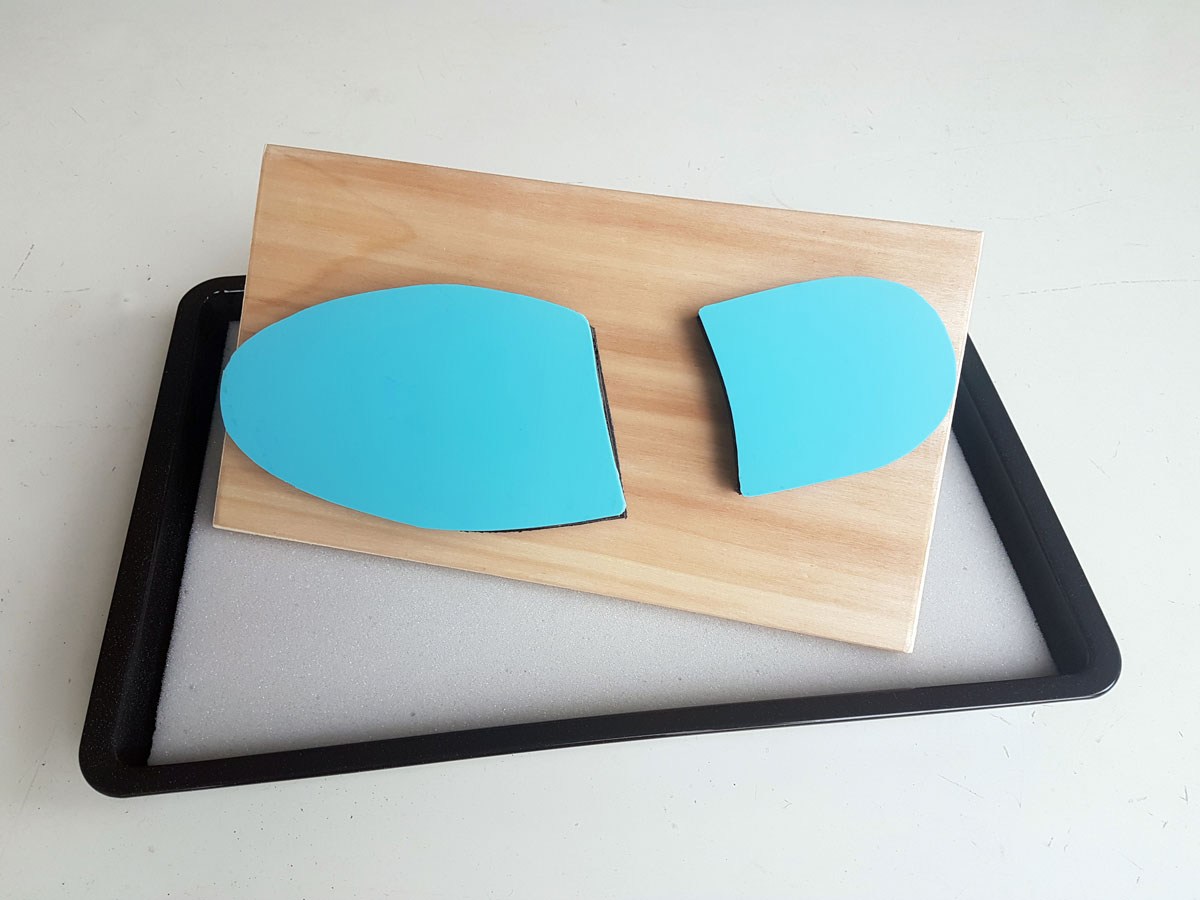