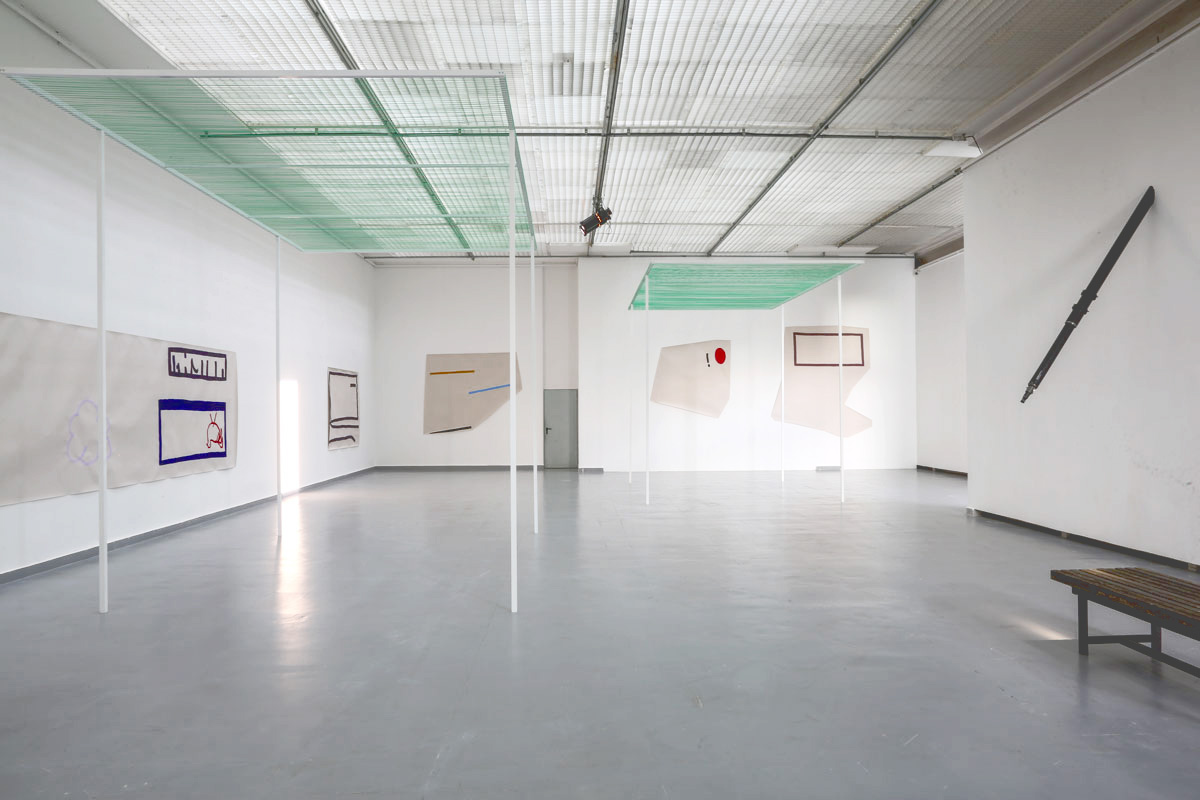 The Contemporary Art Centre in Vilnius is proud to present an exhibition by Martin Ebner and Kitty Kraus, living and working in Berlin. Both artists, although exercising a peculiar and different artistic vocabulary throughout their practice, were invited to create an unfolding dialogue throughout the process of the exhibition. Martin Ebner, working primarily within the spheres of film and publishing, whereas Kitty Kraus is known for her sensibility to space, which manifests through her objects, light and glass installations. Together they set to explore not only the premises of CAC here in Vilnius, but also the social and cultural milieu surrounding it. The result might have been unexpected for both as common themes among the artists, such as direction, speed and transparency have surfaced.

In the North Hall, Kitty Kraus has installed a telescope directed at the Polar Star through a hole in the exterior wall, accompanied by a park bench with a small and bright spot of light falling on it, inviting the visitor to sit down. In the meanwhile, Ebner’s tall transparent metal roofs recast into architecture, like shadows of houses carrying monochrome images up in the air. The horizon of the walls of the exhibition hall is covered with colour paintings, depicting simple forms found in the urban: traces of objects and language. While the filmic moment of gradual and constant change of light and shadow is accentuated by a projected light door appearing slowly in space and disappearing again.

In the Atrium, the collaborative installation of a spinning water sprinkler jetting out a disk of 360 degrees geometrically cuts through the space, simultaneously destroying sight and making glass and water visible, unpredictable yet precise as a clock, and in its own distinct sound.

Thus, divulging a distant relation and pinpointing the self along an elaborate constellation of coordinates, the North Hall becomes an observation deck of the imaginary. The establishment of a fixed position functions as an apparatus to chart a bearing, referring to the movement of the earth and the individual, revealing the complex and fickle everyday relations among people and objects, encouraging to rethink what seems as clear without saying and what remains unnoticed while the star itself remains invisible.

Martin Ebner is an artist working in Berlin. His work for the past decade has focused film and video, while working with installation, sculpture and images. He is also a publisher and editor of Starship Magazine, together with Ariane Müller, Nikola Dietrich and Henrik Olesen. Other collaborations include artists Judith Hopf and Florian Zeyfang (Poor Man’s Expression). Ebner’s work has been exhibited and screened at public and private institutions including: Berlin International Film Festival – Berlinale; Kunstverein Hamburg; Kunsthaus Graz; Artist Space, New York; KW – Institute for Contemporary Art, Berlin; Salvador Allende Museum, Santiago; Extra City, Antwerp. www.martinebner.org 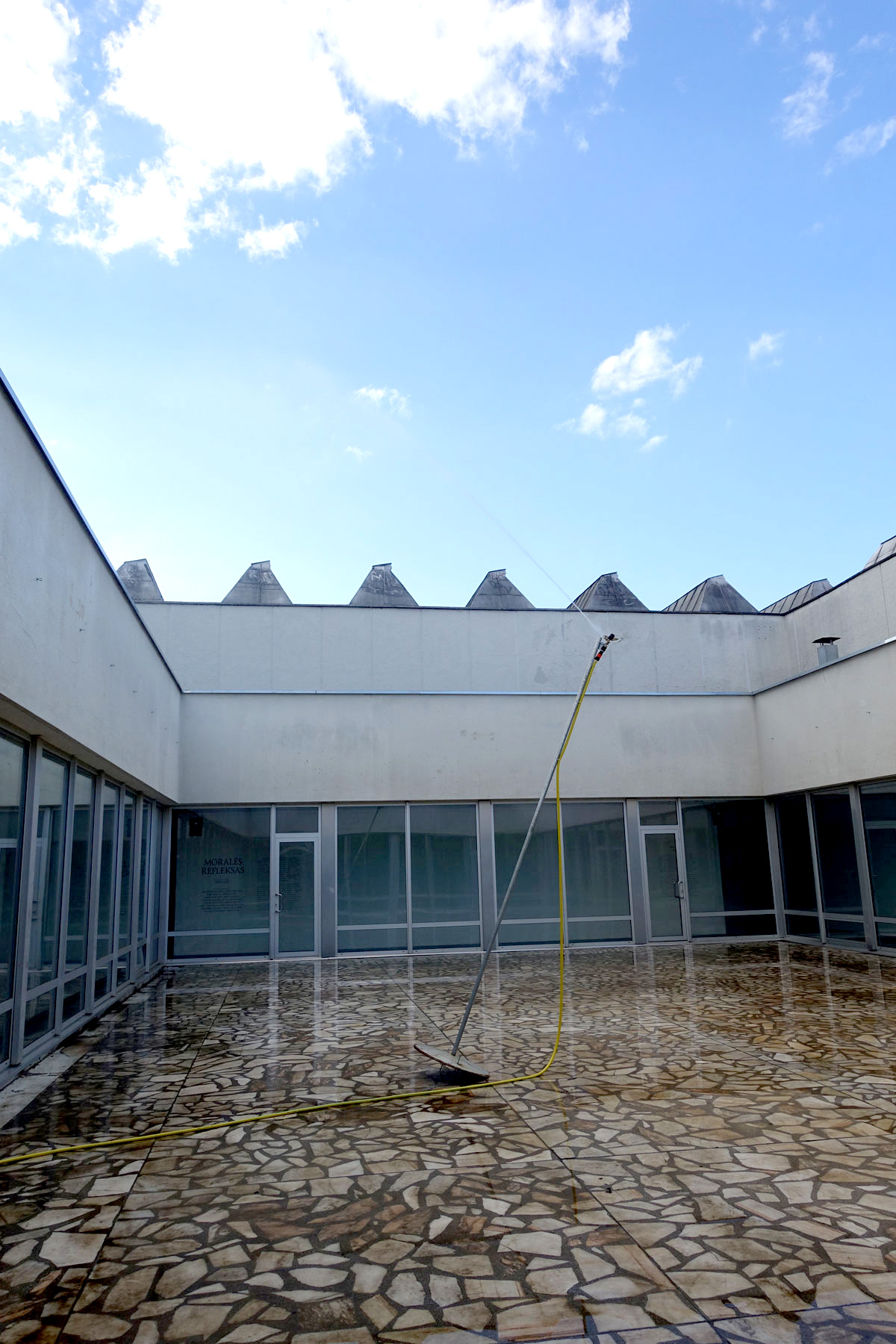 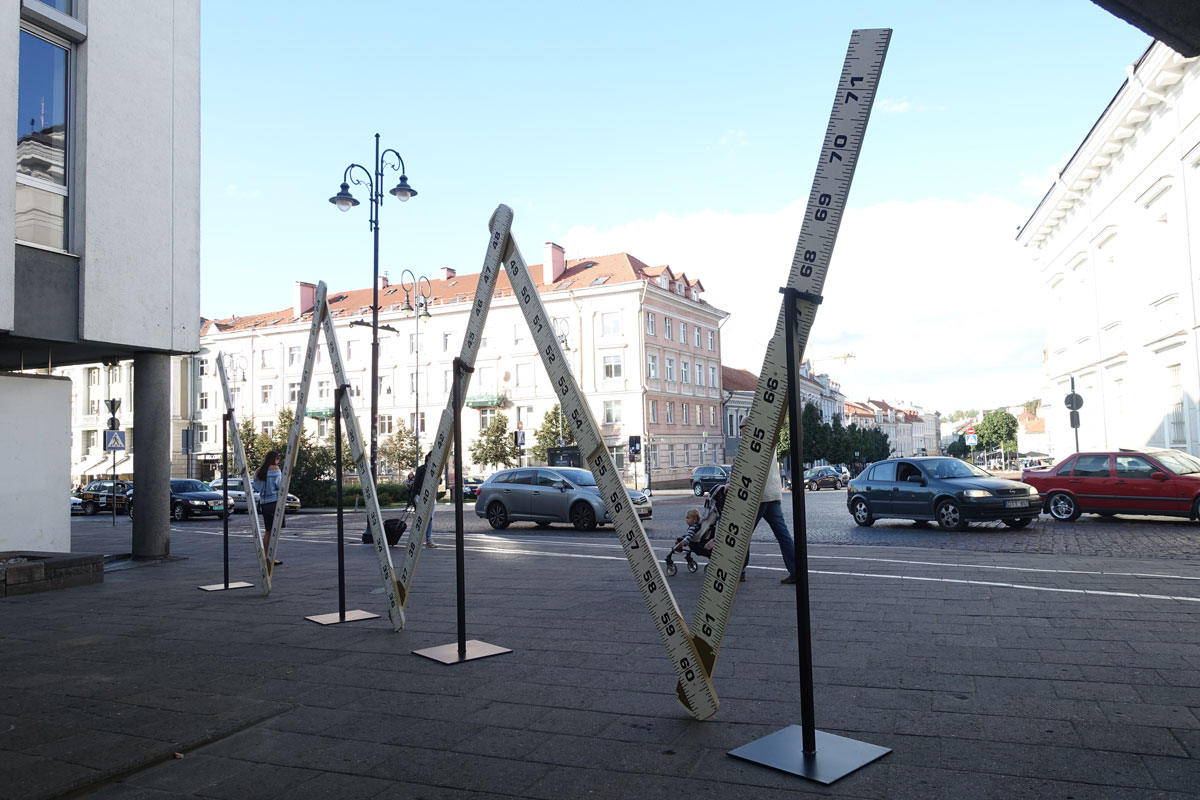