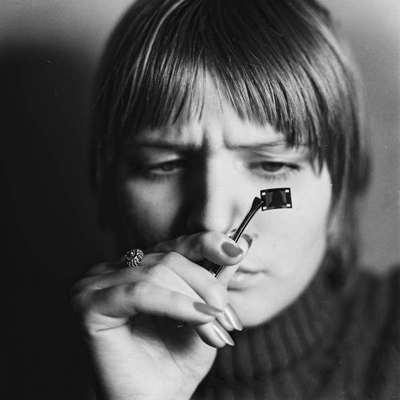 Anna Kutera, The Shortest Film in the World
photograph, 1975

The presented works take as their point of departure the specific character of the medium of the film. The artists question such features of film as narrativity, possibility of multiple playback, and the sequential order of scenes. Therefore, the show does not feature film projections or the traditional attribute of the medium – film tape. Instead, it comprises material objects with encoded content and records of ephemeral actions, such as spoken films or films created without a camera – projects that do not tell the viewers a certain story within a certain time span, but require active participation of the viewers.

Featuring both archival and contemporary works, the exhibition inaugurates the activity of the Arton Foundation in its new premises on 11 Miedziana Street in Warsaw. 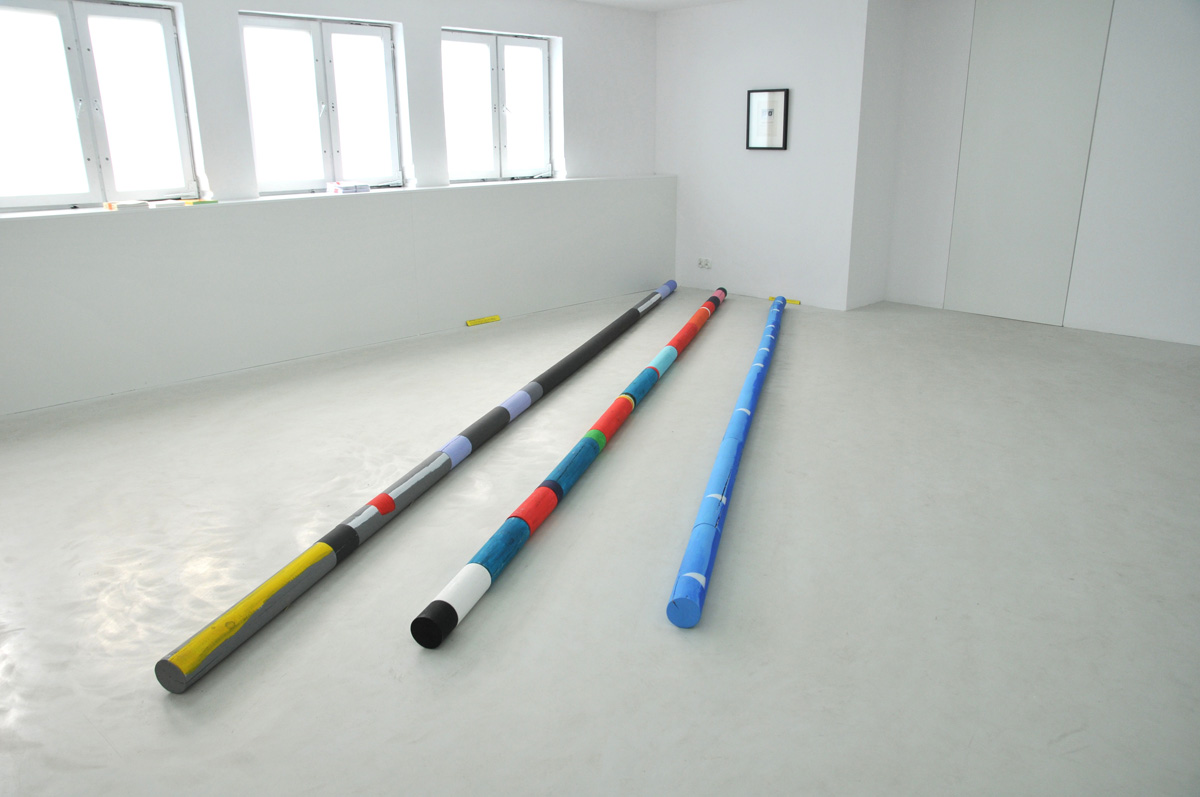 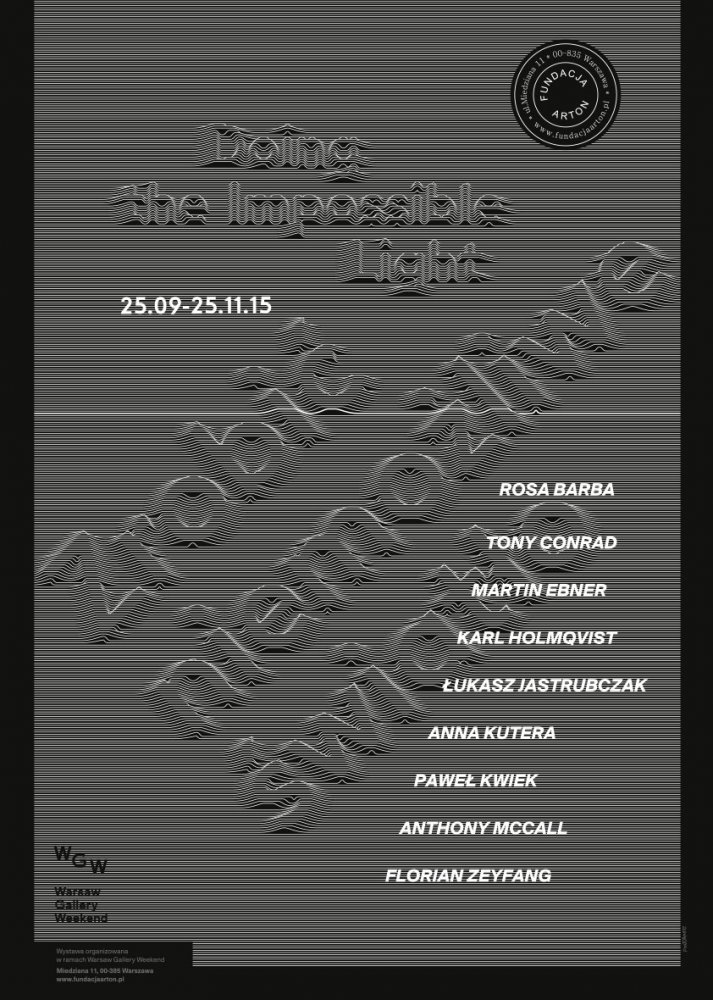