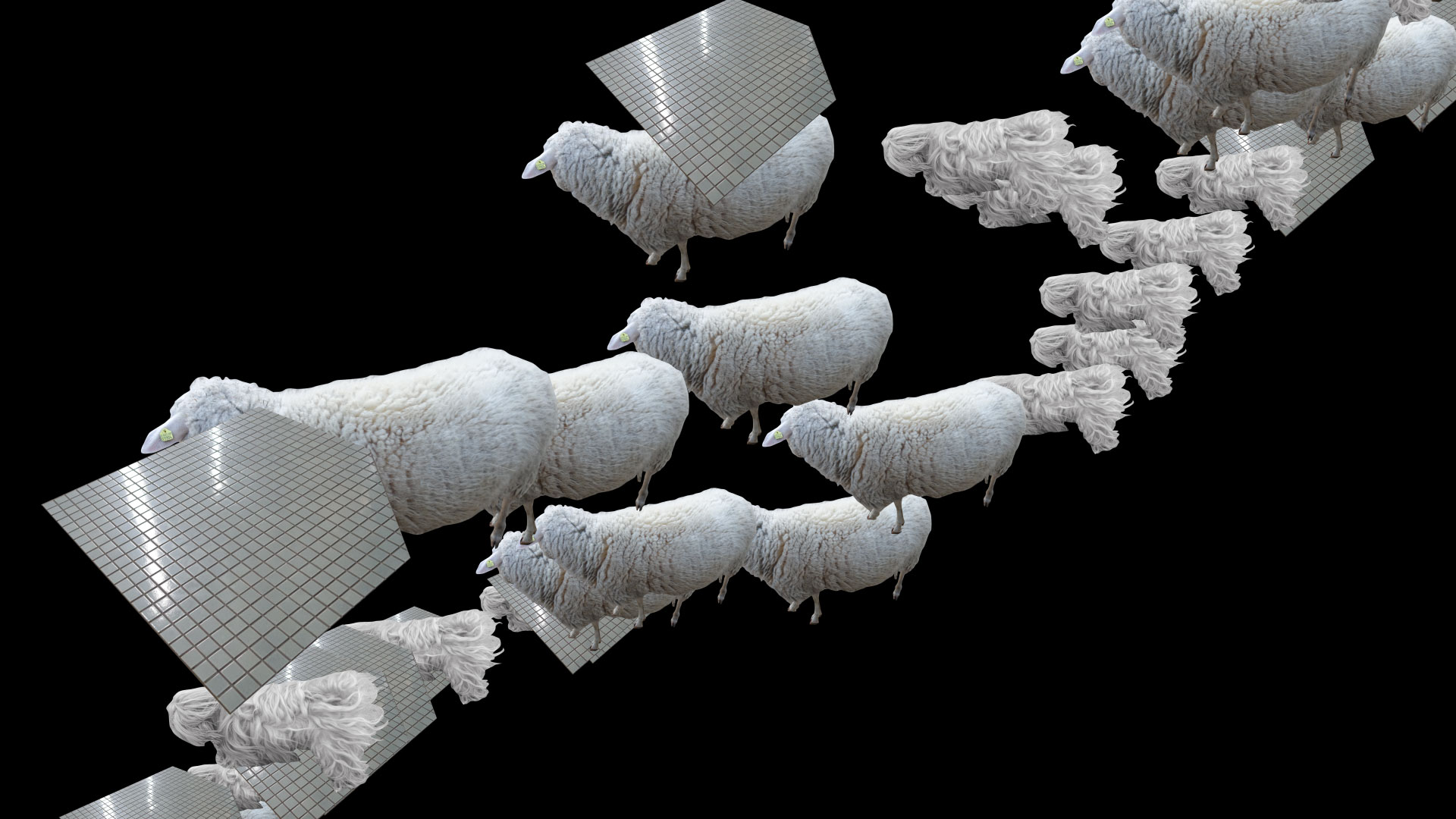 Seven self-publishing artists read and perform their work as a prelude to the 2019 edition of the Artist Self-Publishers’ Fair.

Adam Gallagher is an artist and writer based in London who works mainly through performance –challenging its reliance upon temporality and working against the performative-artist-ego. He self-publishes a series of pamphlets called E.A.R.F.

Emily Pope is an artist based in London. She is currently making a sitcom called The Sitcom Show. She is interested in labour, characterisations of ‘the worker’, monologues, ‘feminist’ video art, series making, mainstream and experimental television, social realism and American folk singers (mainly Nanci Griffith), among other things.

Recycling Plastic Inevitable (R.P.I.) is a minimally expanded video and music project by Theresa Patzschke, Sebastian Luetgert and Martin Ebner, artists and/or writers living in Berlin. For their performance as part of ASP5, they will be joined by musician Eleni Poulou (Honey-Suckle Company) to present an audiovisual sequence based on words and sentences from the Berlin-based art magazine STARSHIP.

James Whittingham lives and works in London. His work has been shown at 3236rls London, Liszt gallery Berlin and Lima Zulu project space London. He has written a novella titled Drones & Dresses.