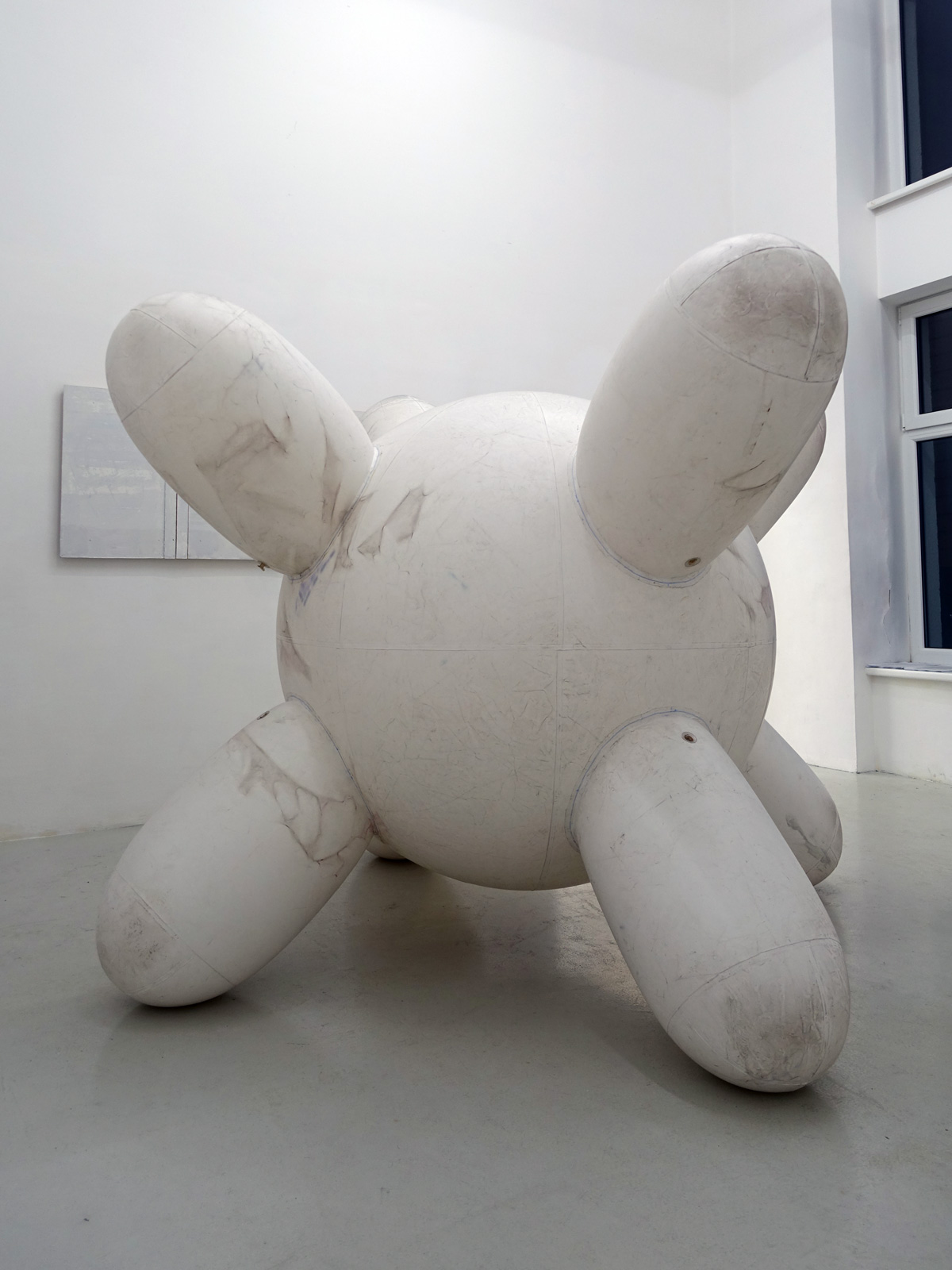 runs till 31st of January 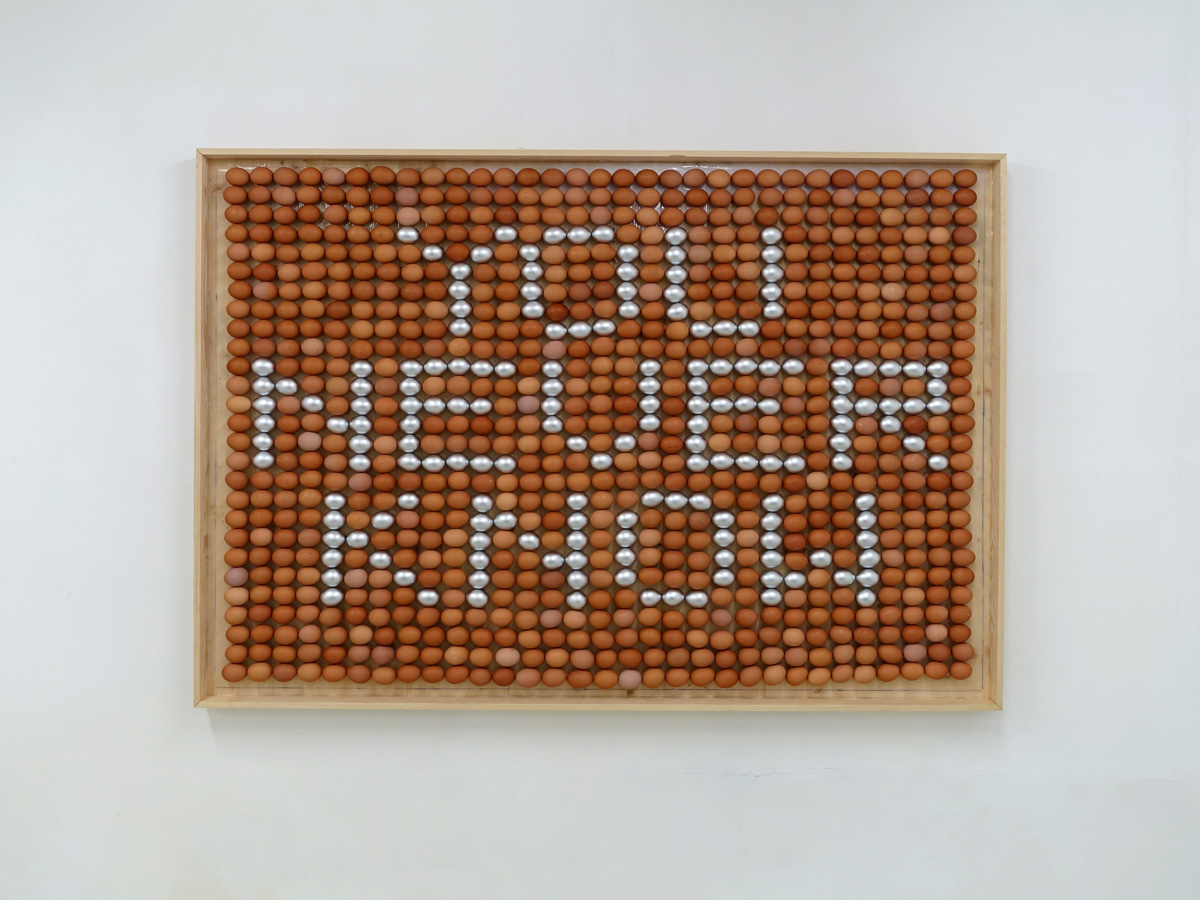 On Saturday, December 19th, at 5pm „You Never Know“ speaks about their archive. „More Anecdotes“, an exhibition spiked with anecdotes, opens at the same time. To paste a poster in Vienna is reminiscent of a couple of anecdotes. Like the metal grid and the dead snails, the three white drip-paintings made out of the wood that was a sculpture became an anecdote. Politics aren’t one. The memory of manifestos are. As well as the blankets from lost and found, dyed and made behave to impersonate images that used to be linocuts. Digital images as print-outs will be three anecdotes of past exhibitions. Carved imagery is equally violent like torn fashion faces. Every bit anecdote. Colorful like a white room. Oversized dog toy blown up after more than a decade. The nineties—in this city—are an anecdote. The idea of school easily drifts into the anecdotal. Keeping your diary especially. Folding paper too and flowers turning brown. Every mattress is packed with anecdotes. The disfigurement of human bodies produces more than one anecdote. The most powerful anecdote is tightly compact, and if it is compact, it is likely to be economical in its details. This economy is something that we in our modern way of looking at things may see as something abstract. Comedy ends in marriage and tragedy ends in death. Both of them start out as an anecdote. Every raw egg represents a potential anecdote. Every anecdote is a potential claim of ownership and a point of demarcation. Full blown exclusivity, again. He didn’t wash my sins away. What a nice anecdote.

This exhibition is made possible with the support of Universität für Angewandte Kunst Wien, hufak (student union of the University of Applied Arts), Jetskeee Customs (http://jetskeee.com/), Klasse Skulptur Raum, and Schlauchtechnik Mayerhofer. 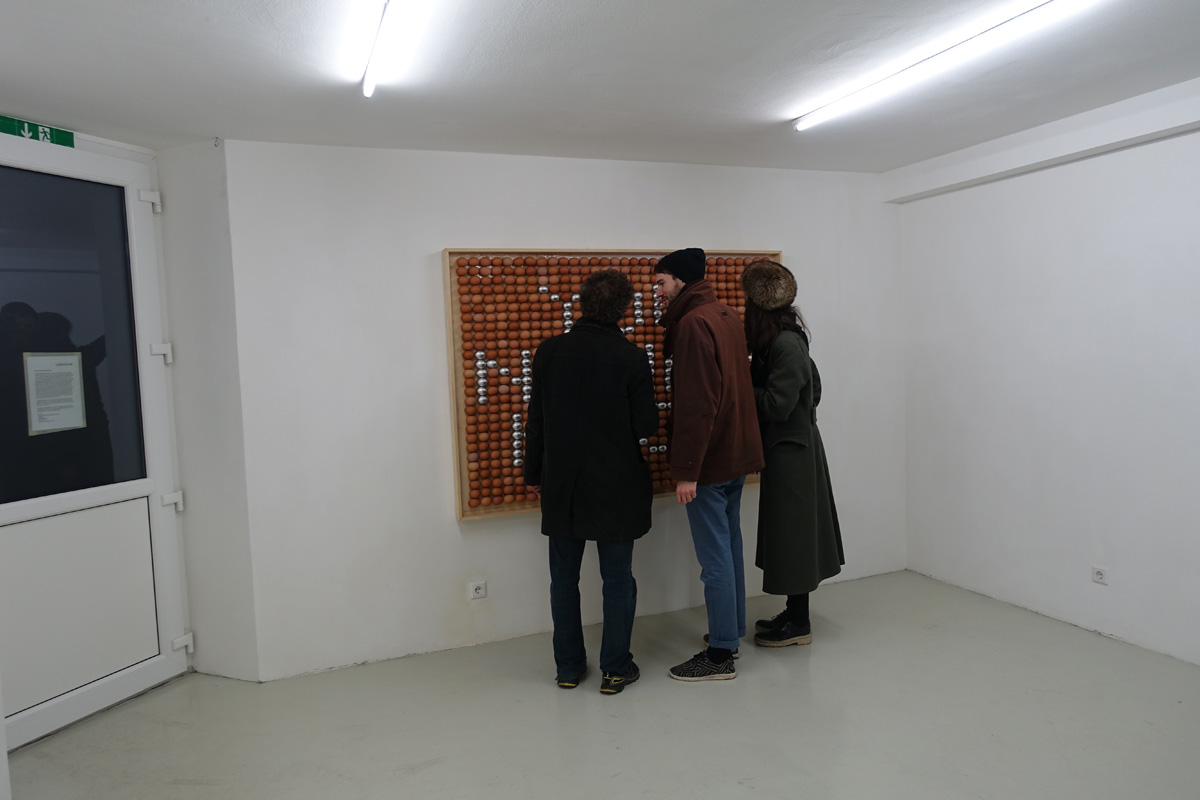 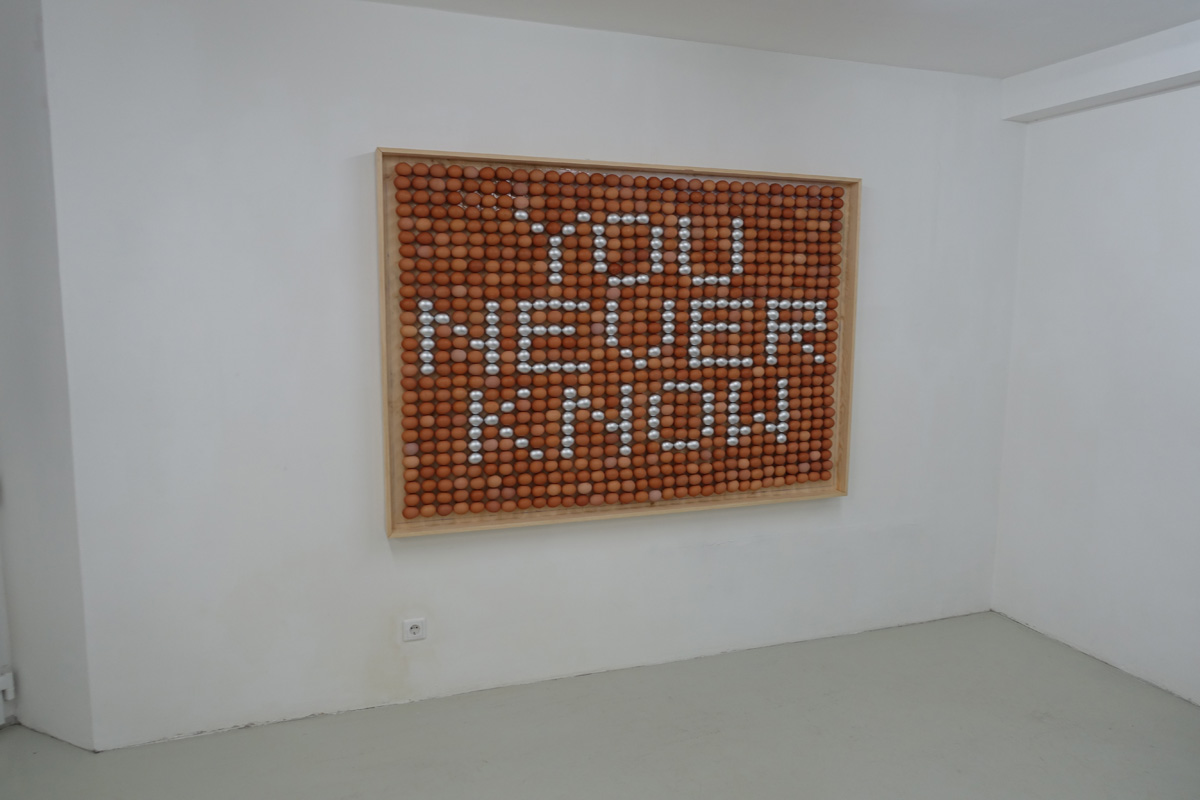 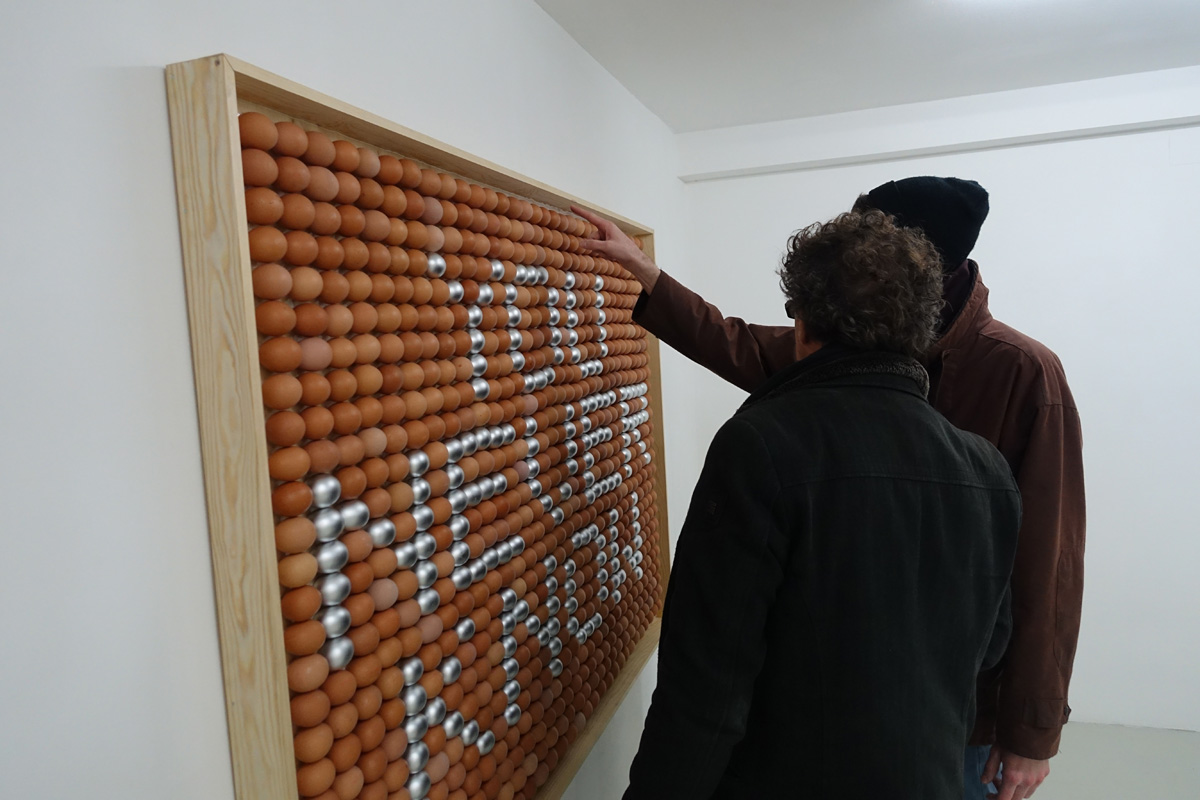 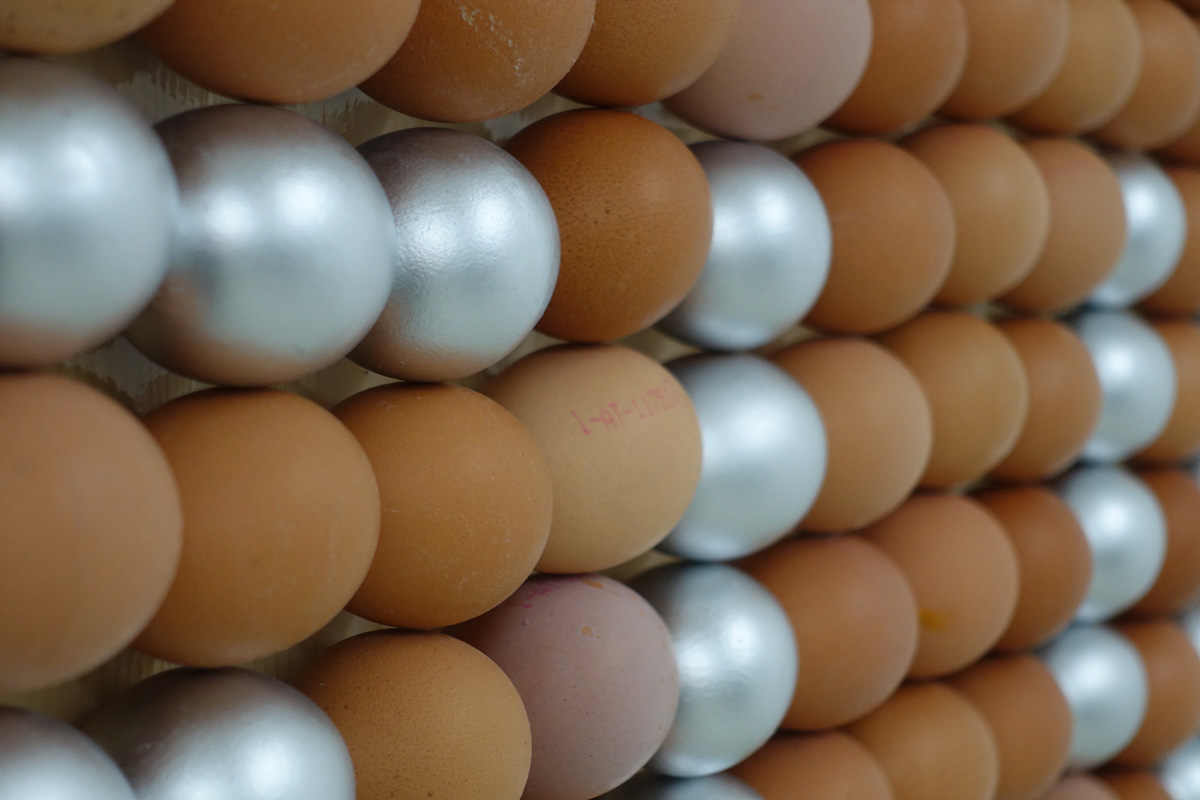 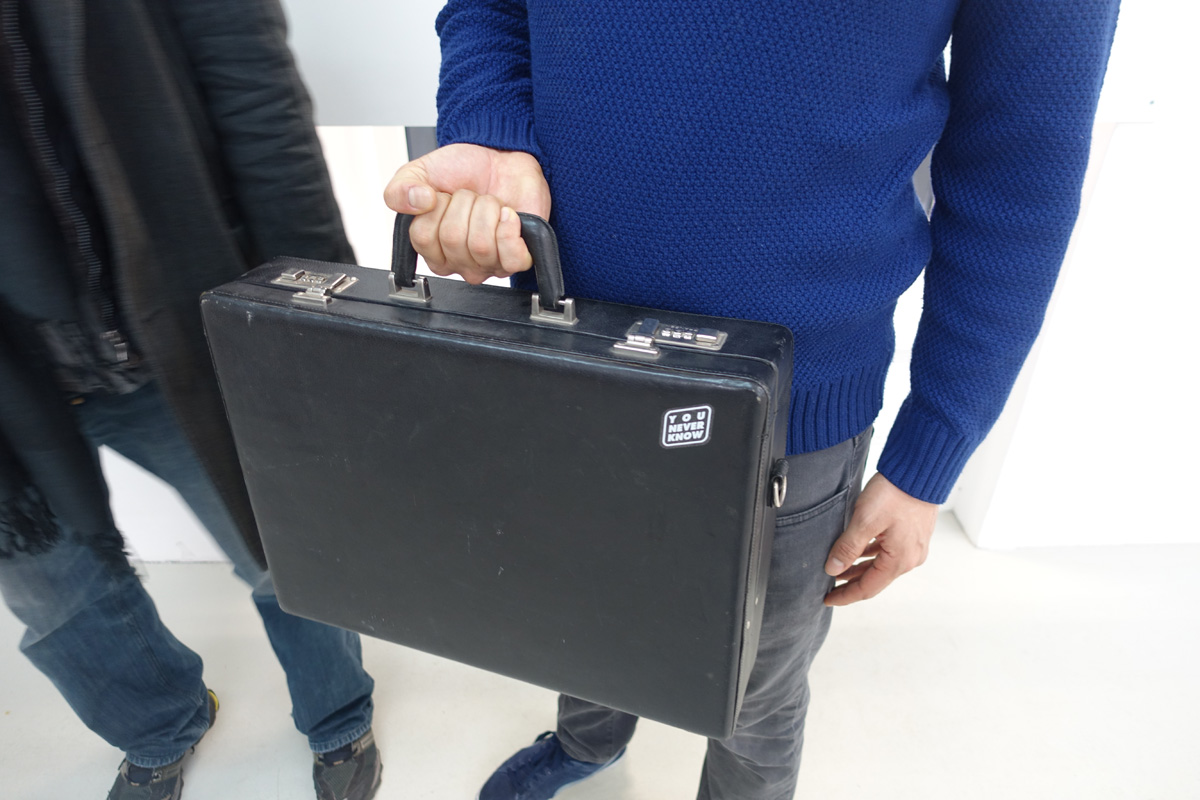 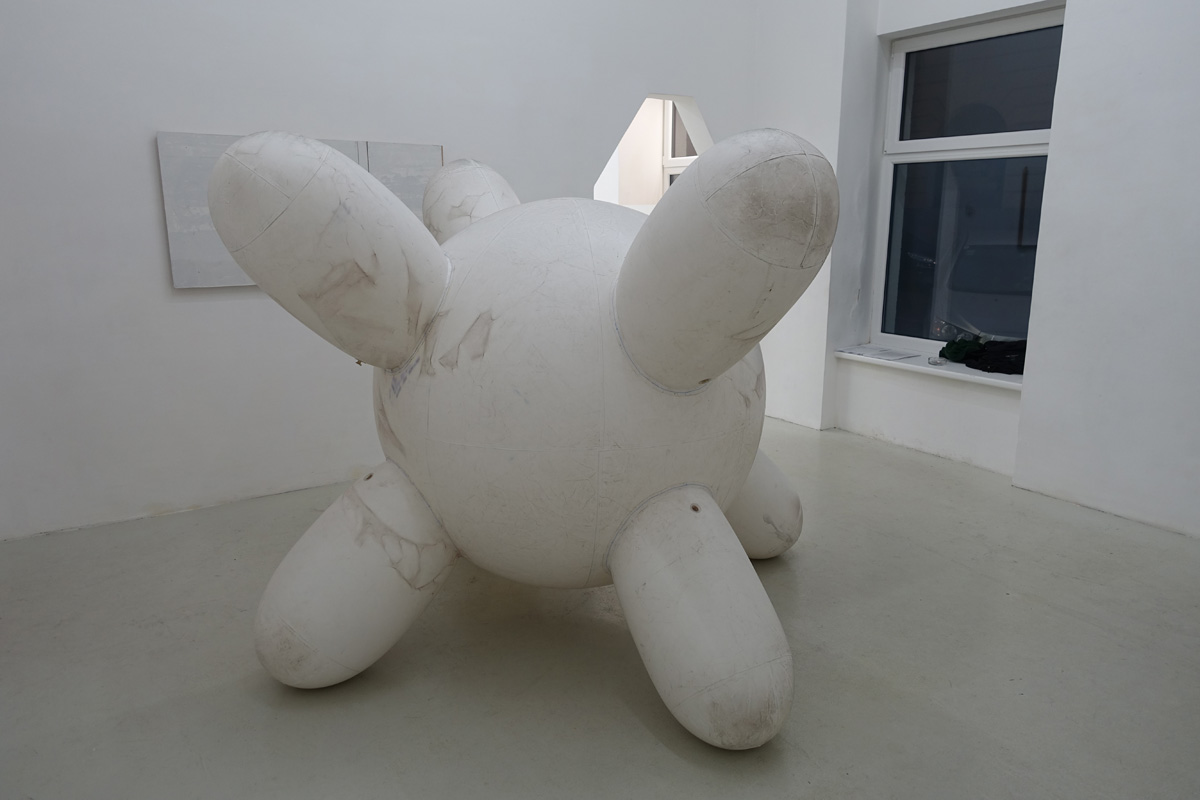